Harley-Davidson officials confirmed the Milwaukee manufacturer will drop the Road Glide Custom and the Road Glide Ultra, as we reported earlier, but no explanations have been given.

So far, only the rumors tell of the future direction of these two models, and while some claim that one of the machines which manufactures the fairing components broke down and replacing it is terribly expensive, some say that H-D is waiting for Indian to make their 2014 Chief move and then think about a “counterattack”.

While the second rumor makes some sense, the first one sounds a bit silly, especially as the Road Glides were becoming more and more popular. Claiming these bikes were not exactly big sellers in the touring segment was all the H-D bigwigs said on the axing. No replacement models have been mentioned, either.

According to CMG, some rumors that the V-Rod is also on its way out have also emerged in the industry, and new, liquid-cooled engines are also believed to be under development.

Don’t expect any new H-D machinery at Sturgis, by the way, as it looks like H-D will wait for the 2014 Indian Chief flames to come down before they make any announcements on the new fleet. 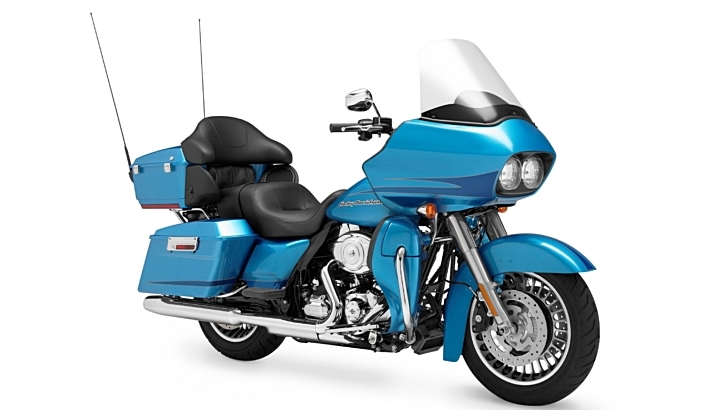